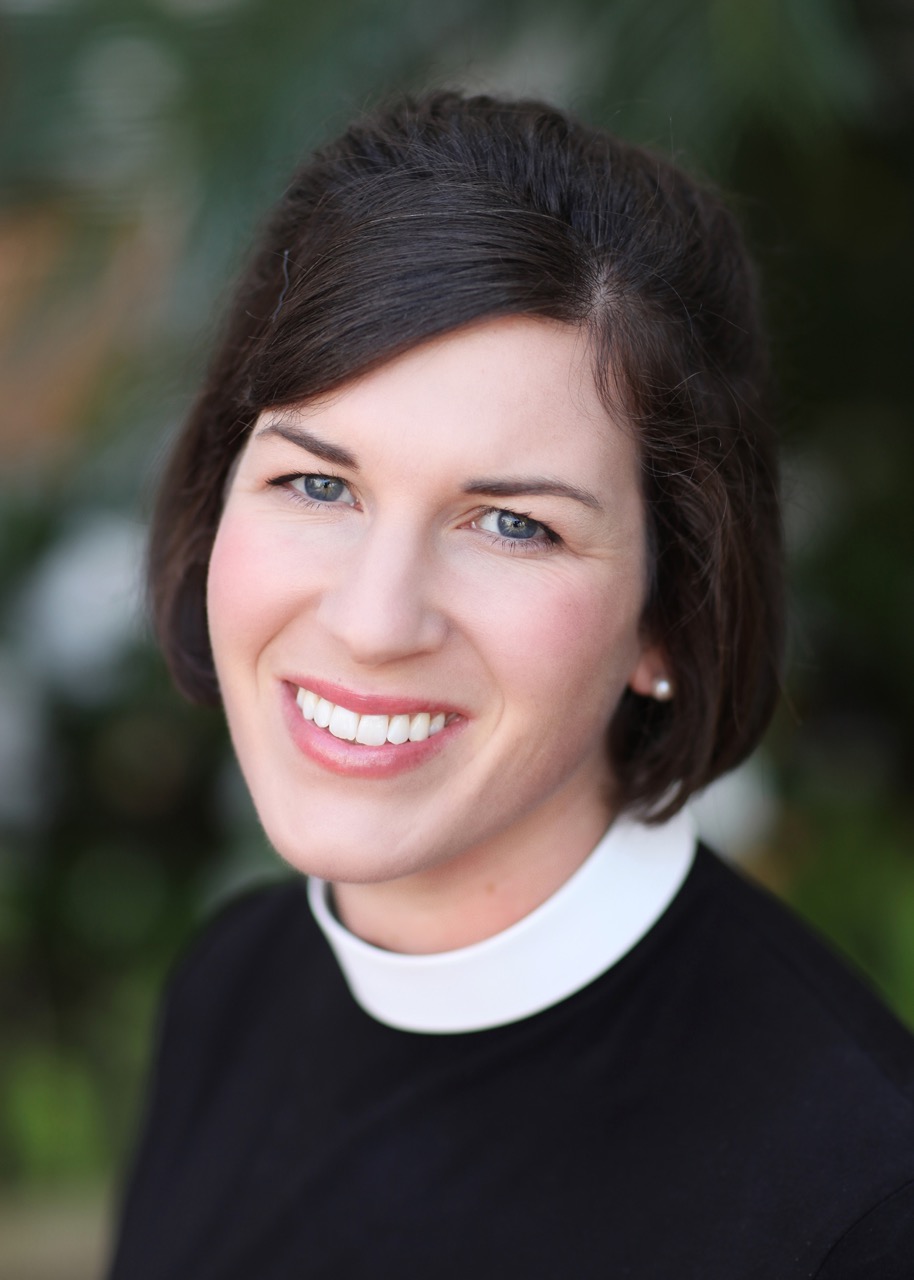 Laurel Mathewson was born and raised in Oregon, but found her way to the San Francisco bay area to attend Stanford University. While there, she also found a passion for the intersection of faith, politics, and social justice; the cultural and spiritual implications of landscape; and a life partner (her now-husband, Colin). Before seminary at the University of the South (Sewanee), Laurel worked as a research assistant, an editorial assistant at Sojourners, and a campus missioner at UCSD. Although she began to explore the possibility of ordained ministry while attending an Episcopal Church in Washington, D.C., Laurel was confirmed, sponsored for ordination, and ordained a priest at St. Paul's Cathedral in San Diego, where she led formation from 2013-16. In October 2016, the Mathewsons moved across Balboa Park to begin a new adventure with St. Luke's in North Park. Laurel is passionate about teaching and preaching the ever-surprising love of God, parenting her two young children, trees, well-made cookies, and inspiring writing (which she aspires to create, sometimes and some days).  You can reach her on Facebook or by email. 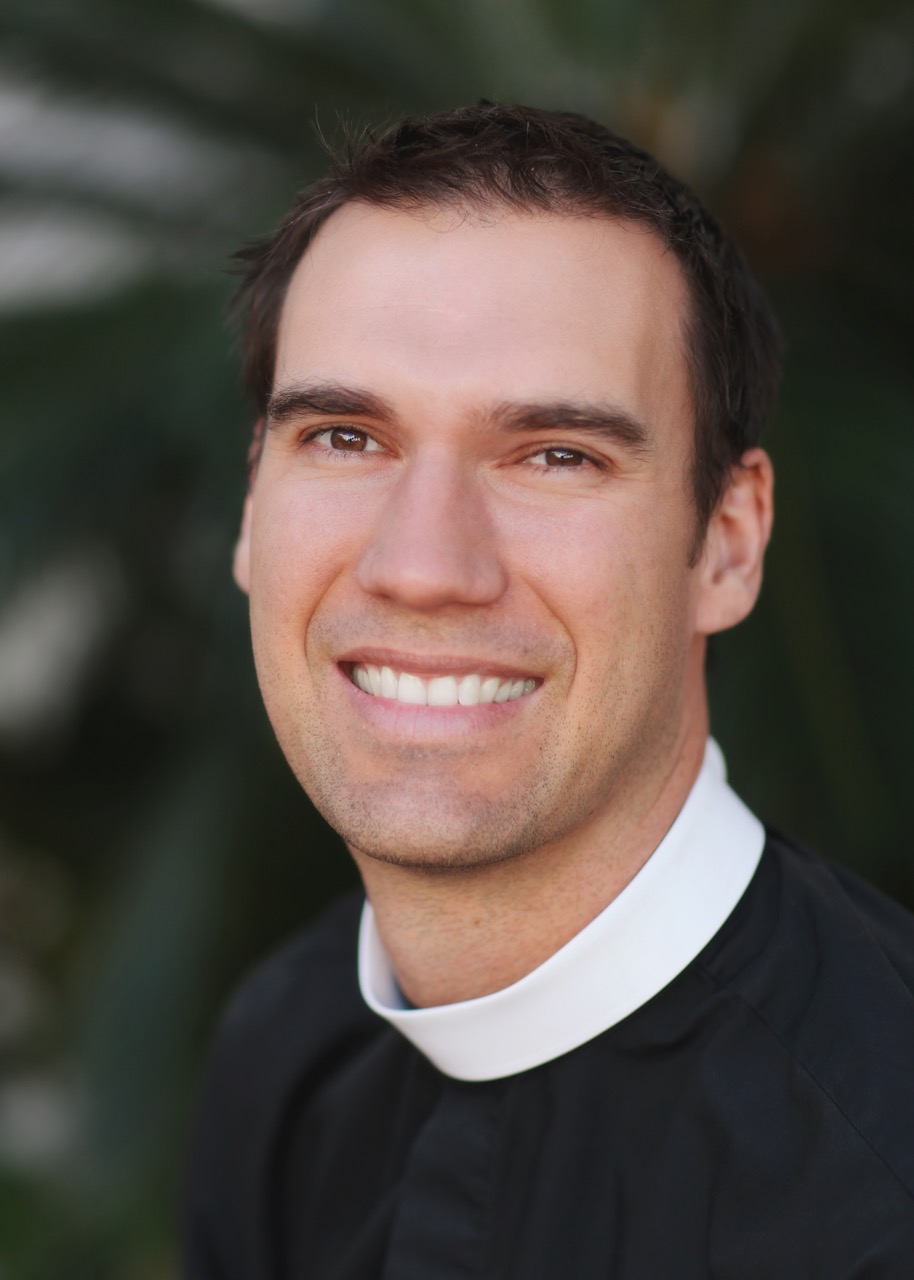 The Rev. Colin Mathewson graduated from Valhalla High School in East County, San Diego and Stanford University with a degree in Urban Studies. He's since served as a campaign manager, community organizer, press assistant, executive assistant, foundation program officer, and as a volunteer in El Salvador before starting seminary in 2010. He and his wife Laurel graduated from The School of Theology of the University of the South in Sewanee, Tennessee in 2013 and served together as deacons and priests at St. Paul's Cathedral until becoming vicars-in-charge at St. Luke’s Episcopal in North Park. Colin is continuing in his role as pastor for the Misa Congregation. He and Laurel have two kids who keep them busy and laughing, and Colin enjoys sports, cooking, eating, and reading.  You can reach him on Facebook, Twitter, email, or cell: 619-977-8173.  Check out a recent article in the San Diego Reader here.