A (mini) primer on prayer: the up-close mystery of God

My college friend Mary shocked me, woke me up, with these words:. “Let us remember that we are in the presence of God,” she would say, before beginning any spoken prayer. 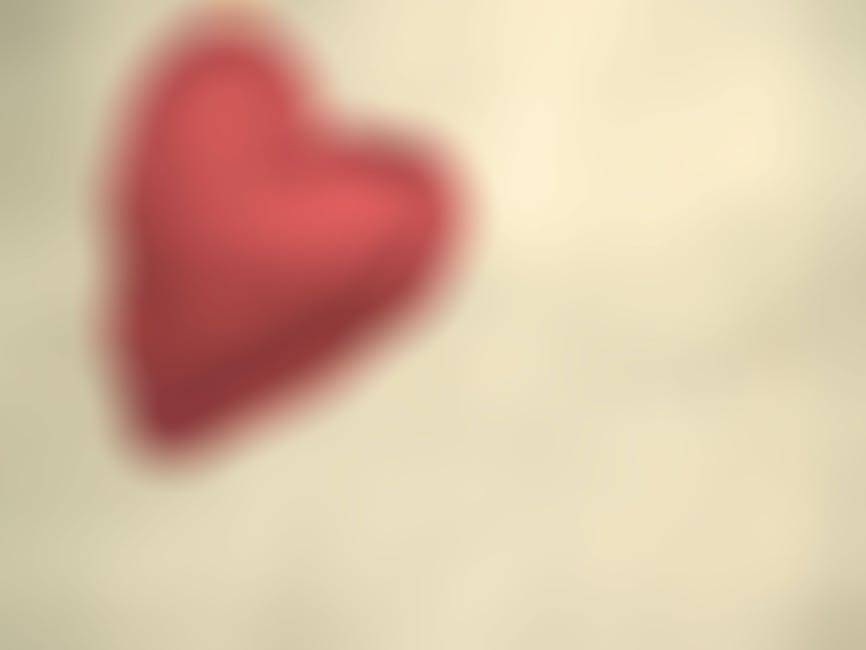 I have taken the gift and truth of that line from Mary and carried it forward into many gatherings, because it is more disorienting, more re-orienting, than almost any other “opening line” I have heard. I know now that it is gift she received from other wise teachers in the Christian tradition who knew something about God and prayer, and our most basic need to “remember” or “recall” that we are (already) in the presence of God.

Thinking yesterday about our (in)ability to focus “far-off” and “up-close,” and writing even passingly of prayer, I realized that this is something we in the church often forget to teach or name clearly. The first step to prayer is trying to focus our minds and hearts on the fuzzy reality that God is not far-off, but already present. Teresa of Avila, the great 16th spanish mystic, is quite frank on this point: in her own teaching on the basics of prayer, she says “All the harm comes from not understanding that He is near.” She calls drawing near to God “recollection,” because “the soul collects its faculties together and enters within itself to be with its God.”

Like the word “God,” like the word “Christian,” the word “prayer” in our current cultural context points to some pretty unhelpful places: the idea of talking to the Big Man in the Sky, or as an atheist friend of mine put it, talking to a dolphin in outer space. Of course that god can’t hear you. But the yearning of our soul to “enter within itself to be with its God” is still there, and so people try to pray, to connect with the source of life, in all sorts of ways. Most of them probably wouldn’t say they pray. It’s not for me to say who is praying and who is not. But I have come to trust and know this ancient and surprising truth, a truth that forms a bridge to prayer for those who could never bring themselves to pray to a far-off god, for those who trust it enough to walk it for awhile (believing that it might hold their body weight, too, not just the bodies of great men and women like Teresa of Avila or Martin Luther King, Jr).: God is up-close (and far away … but that’s another mystery for another day).