Why Jesus?: The potentially preferable closeness of this word

It is hard enough to talk about God. The conversations get even trickier when we bring in the name of Christ. 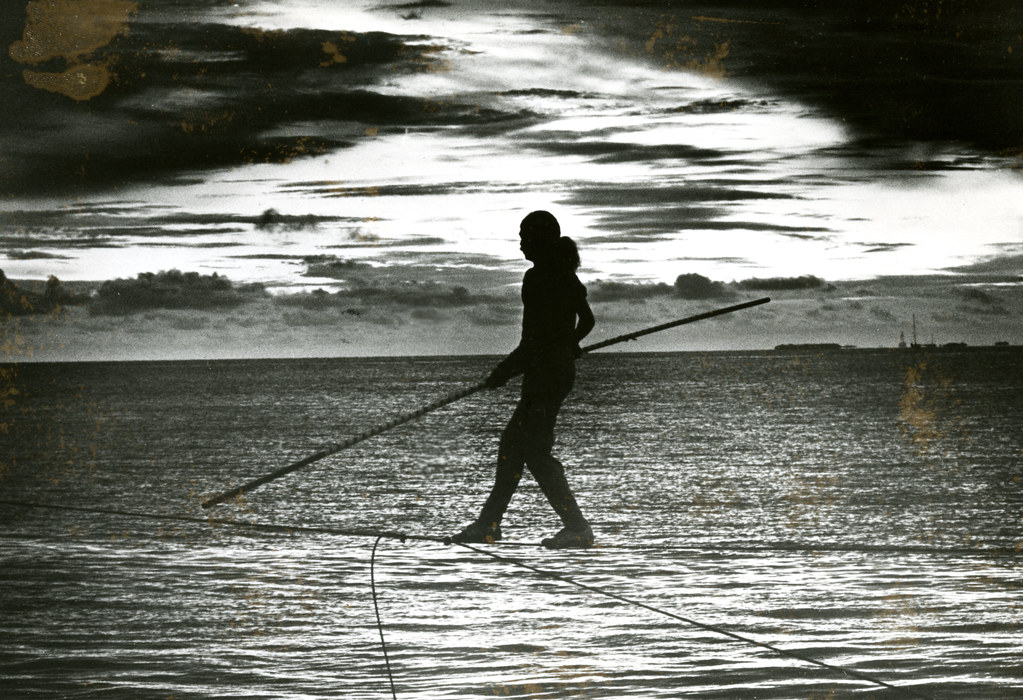 Following the imagery of the last two posts, in which I complained about how the word “God” seems to have been reduced to a very small concept on a very long line between simplicity and mystery, it seems counter-intuitive to introduce yet another word for the divine reality, one just as burdened with cultural and historical baggage, and probably more: Jesus.

This short piece is not going to try to wrestle with the big question of “why Jesus?” Or even “who is Jesus?” I will, later. But today I’m thinking about the problems and possibilities and necessity of this other Word, even as we struggle to talk about God.

Even if the popular culture meaning/connotation space for God is (in my opinion) too small, it still has a specific subset on the “divine projections” map: Big Man in the Sky, Watchmaker, Fatemaker, Remote (and implicitly uncaring) Creator. There are lots of interesting historical reasons for this in the U.S. and Europe, but again -- another day. But what about Jesus? Here’s where it gets really interesting: especially among young Americans,  the word “Christian”carries many ugly connotations: judgmental, hypocritical, homophobic, etc. But the word “Jesus” still connects to realities those same Christians would love to claim: compassionate, surprisingly gracious, revolutionary. He is still understood to be more “relatable” than “God.”

It is a basic teaching of the Christian faith that it is through Jesus Christ that the mystery of God is known. At our best, Christians have never presumed that this is simple. The mystery of Christ is a second layer added to the mystery of God. But it is a closer layer, in word and thought and deed. Teresa of Avila, a 16th century Spanish mystic and saint, names all these different forms of Christ’s presence: brother, companion, teacher, master, spouse, lord, king, and, under-girding all, friend.

Jesus’ share of space on the line between simplicity and mystery may be even smaller than God’s in our conversations, but at least that space is a better starting place for even the idea of relating with the divine. Because that’s where any journey of trust with God begins.