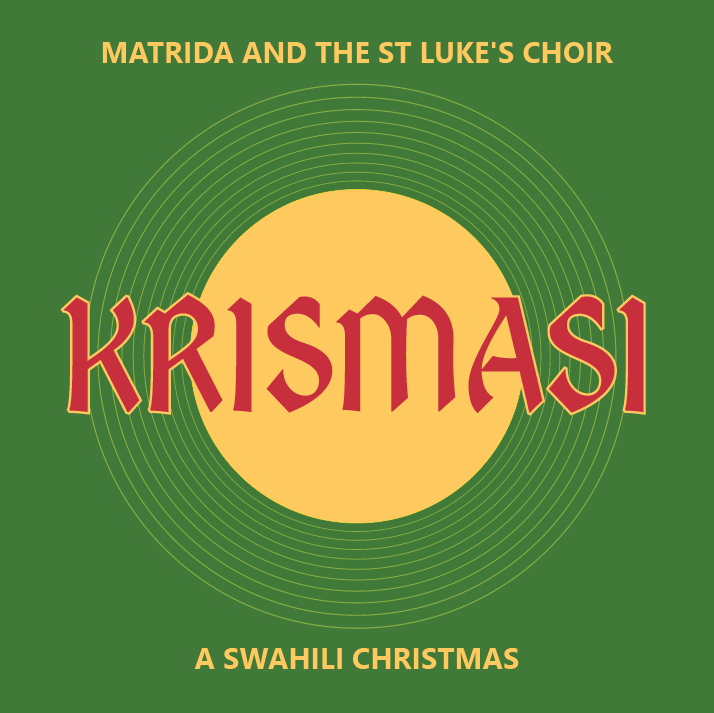 A debut six-track music album by Matrida and the St. Luke's Choir takes listeners on a global tour with festive songs in Swahili, Kibembe, and English sung by a former refugee from the Congo and a diverse choral cast. Support original music produced in San Diego with three bonus tracks remixed in Nairobi!

Check out the video from our album launch concert: 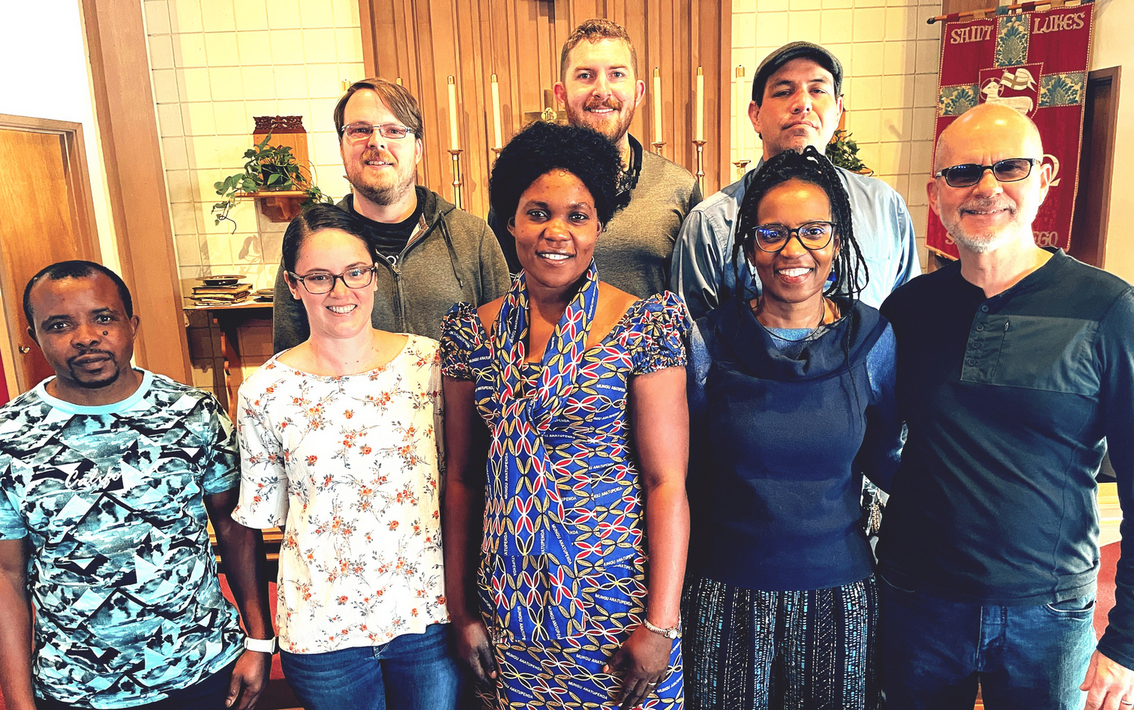